The global installed base of self-checkouts will nearly double within five years, an RBR study finds. 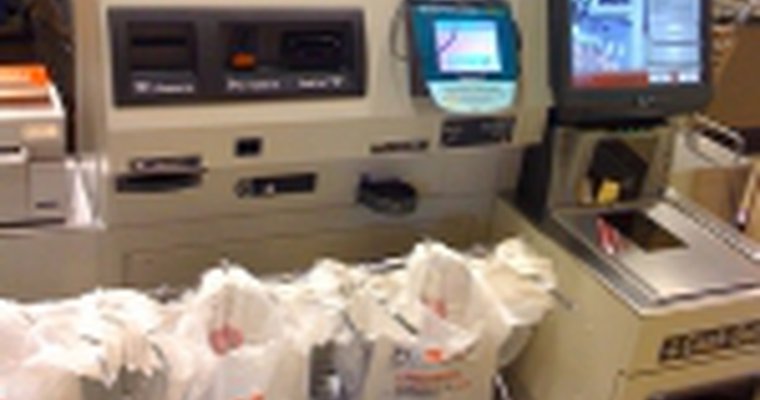 The study also suggests that the increase of self-checkout technology will correlate with retailers pursuing increasingly diverse approaches to self-service. Traditional self-checkout, involving unassisted consumer scanning, bagging and payment, is only one of a number of solutions deployed in stores.

At the other end of the spectrum, a select group of retailers across the world continue to test tunnel scanning, in which merchandise is identified automatically on a conveyor belt, with vendors claiming greater accuracy even for non-barcoded items, according to the study.

The study suggests that vendors must integrate a wider range of technologies than in traditional assisted-service EPOS terminals that self-checkout terminals replace, increasing the expertise required and raising the value of experience, and in turn leading to a more concentrated supplier market.

NCR remains the world's largest vendor of self-checkout terminals, accounting for 70 percent of global shipments in 2012, representing a six percentage point increase on 2011. Wincor Nixdorf, the second largest supplier, delivered the vast majority of its units to Western Europe, while most Fujitsu terminals, the third largest supplier, went to the United States.

As a result of its acquisition of IBM's Retail Store Solutions division, Toshiba ranks fourth. Of the remaining suppliers, only Sweden's ITAB and Japan's NEC shipped more than 100 units, the study found.

Retailers in Latin America and Middle East look to self-checkout

Recent pilots in Argentina, Brazil and Chile, as well as in Gulf states such as Saudi Arabia and UAE demonstrate the continuing ability of self-checkout technology to reach new markets around the world, according to the study. The first projects are also expected in Venezuela and the Ukraine in the next few years.

Although the grocery segment will continue to account for most units, the future will see a broader range of retailers implementing self-checkouts. Many new projects will be in the general merchandise sector, notably in mass merchandisers and certain speciality retail subsegments. RBR forecasts that the global installed base of self-checkout terminals will rise from 170,000 in 2012 to reach 320,000 by 2018.