Self-serve kiosks are becoming a regular entree for restaurant patrons. There are several key trends we have discovered from their implementation, from usage by demographic to customized orders. 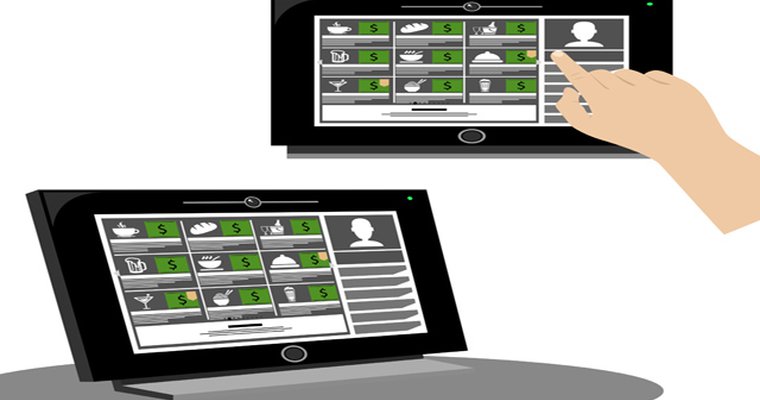 While rugged mobile tablets are making their way into the food services market, one element of the checkout experience that continues to be in demand for restaurant patrons are self-serve kiosks. As they've made their way onto the restaurant market we've found a number of interesting responses to their implementation.

Self-service ordering: At the table, yes. Standing in line, not so much.

Kiosks have become commonplace in diners, but patrons prefer them in certain areas of the restaurant. According to a report from Software Advice, 88 percent of all diners would prefer to use a self-service option at the table, rather than a kiosk at the entry. Why? Navigating a menu, and learning a software environment takes time. Thumbing through options while a line builds behind you can be nerve-racking and doesn't necessarily improve the customer experience.

Most diners (47 percent) say they would use self-service technology to customize orders according to the same report while viewing item details ran a distant second at 26 percent. Seeing your options and getting exactly what you order is critical for customers. Your Digital Menu/POS platform has to deliver clear, vivid photography of your food and make it easy to customize meals in real time.

Splitting the bill seals the deal

Even though people are increasingly security conscious with their credit cards, the most appealing features of self-service payments are the ability to split the bill (39 percent) and to coordinate multiple payments (31 percent preferred). A self-service system that makes those payment tasks easier will be a major hit with diners, especially ones that can cater to all payment options including EMV, NFC and encrypted MSR.

Millennials prefer it. Boomers reject it.

As technology has made its way into the restaurant space, millennials have always been more receptive to its integration and the numbers have certainly followed those lines in regards to age demographics. According to Software Advice, 71 percent of 18-34 year olds prefer to order for themselves from a tableside tablet. Folks over 55 are exactly the opposite: 65 percent would rather not order for themselves. As usual, Gens X and Y lean toward youthful self-ordering at 57 percent, but more than 40 percent of them aren't interested.

Only 6 percent of fine diners want to self-order according to the same report, which makes sense. You don't pay more for high-touch, hands-on service so you can enter your own order. Interestingly, only 13 percent of QSR diners were interested. Why? The pressure of people in line behind you is part of it, but efficiency plays a role here, too. QSR counters are so streamlined that self-service can actually be slower than placing an order with a live server.

The fixed POS: Reports of its demise are vastly premature

Fixed POS stations are a definite keeper for fine dining and QSR applications. The newest generation of POS systems — which feature customer-facing touch screens for self-ordering and high-powered processors for true, enterprise-computer performance — are must-have, operational nerve centers that can support direct order input plus the flood of data from tableside tablets and kiosks. This increased connectivity enables operators to analyze data to customize orders to best tailor the customer experience and expedite checkout for the best of both worlds.