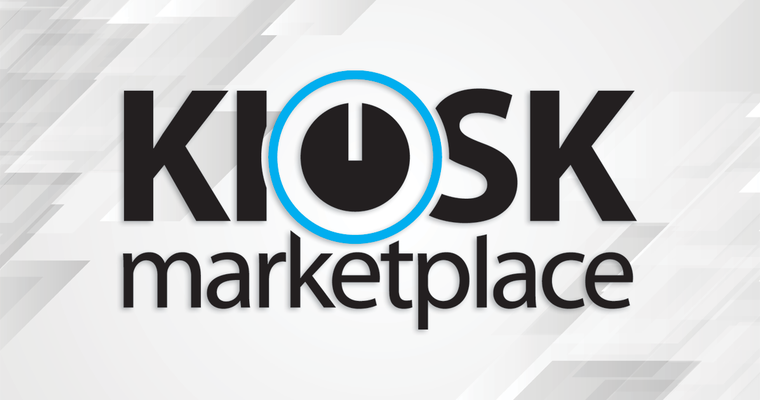 Chowbotics recently received $11 million in Series A-1 funding led by Foundry Group and Techstars, with Geekdom Fund, v1, and the Central Texas Angel Network participating, according to a press release. The robotic salad-maker manufacturer has also named several new executives to its team.

Chowbotics plans to use the additional funding to extend the Sally platform beyond salads. Grain bowls, breakfast bowls, poke bowls, acai bowls, and yogurt bowls are in development and soon will be added to the platform.

Chowbotics is also ramping up its sales and operations teams with the additional funding: