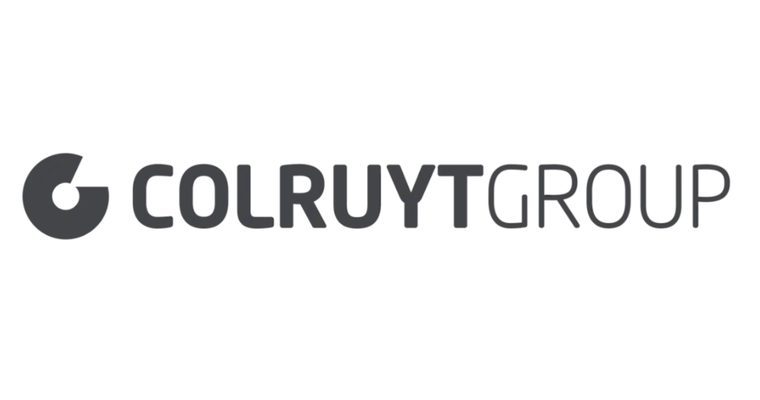 Shekel, a provider of digital and unattended retail technology, has teamed with Parlevel Systems, a vending software provider, and Imbera, a refrigerator manufacturer, to supply dozens of smart refrigerators to the Colruyt retail group operating in Belgium, Luxembourg and France, according to a press release.

The smart refrigerators, known as Hubz, are based on a product recognition technology developed by Shekel, and are installed with shelves that are able to automatically identify products,

The Hubz door unlocks when identifying a payment method. The inventory of the refrigerator is monitored by a remote management software.