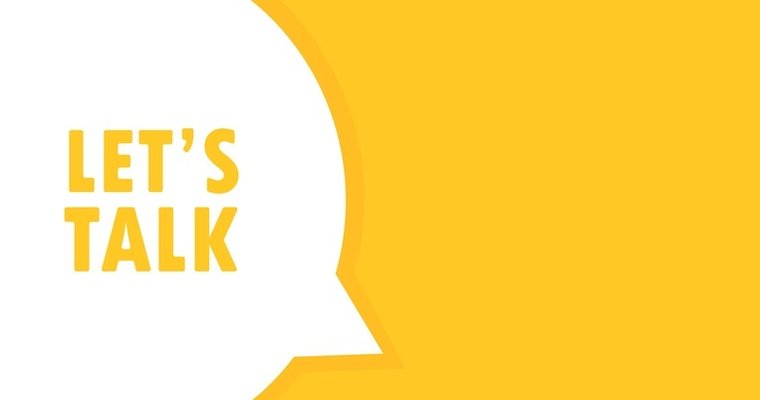 A takeover of NCR Corp. is in the works according to CNBC's David Faber, Seeking Alpha reported today.

The report cited Apollo Group, a company that vied for Cardtronics with NCR, as the most discussed buyer.

In late April, Dealreporter reported at least six parties were interested in taking over NCR.

NCR in early February said it began a strategic review that might involve structural changes, a company sale, a partial sale or a spinoff, according to Seeking Alpha.

NCR Corp. did not return a request for comment from this website at the time of this report.